The fourth largest city in Nebraska, Grand Island has an estimated population of over 50,000 residents. Grand Island has a long and rich history reflected today in the stability of the community and the outstanding quality of life for its residents since being incorporated in 1872.

With over 20,000 square miles and an estimated population of over 200,000 residents, this community also serves residents in a vast area of rural Nebraska.

Offering an active trade center, employment opportunities, tourist attractions and human service programs to the agriculturally based area population, it is known as the retail hub of central Nebraska, offering shopping, dining, lodging, entertainment, service programs, and information to the 30-plus rural communities in a 90-mile surrounding area. More than 90 manufacturing plants provide jobs for over 7,000 people, drawing from a population base of talented and diverse workers.

With its central location, Grand Island is accessible to traffic from Interstate-80, US Highways 281, 30, and 34, and Nebraska Highway 2, as well as the Central Nebraska Regional Airport.

The Thriv team is passionate to growing families and communities. Our homes are affordable, efficient, unique, and constructed with the highest quality to meet your budget, and your vision. We take pride in giving everyone that “one on one” communication and care, your home is the single greatest investment you’ll ever make, and that’s nothing we take lightly…our goal is to build communities, one home, and one smile, at a time. 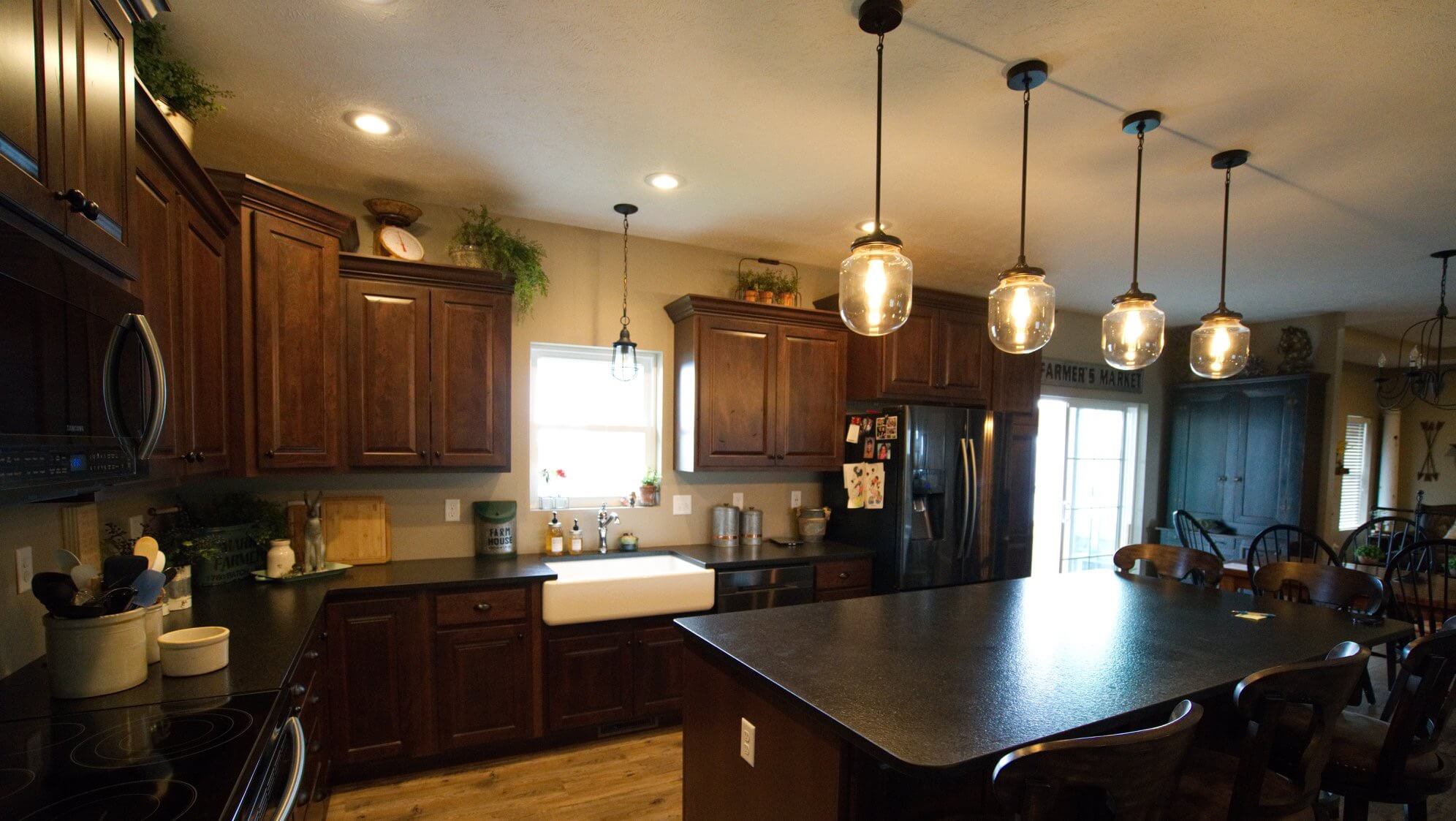